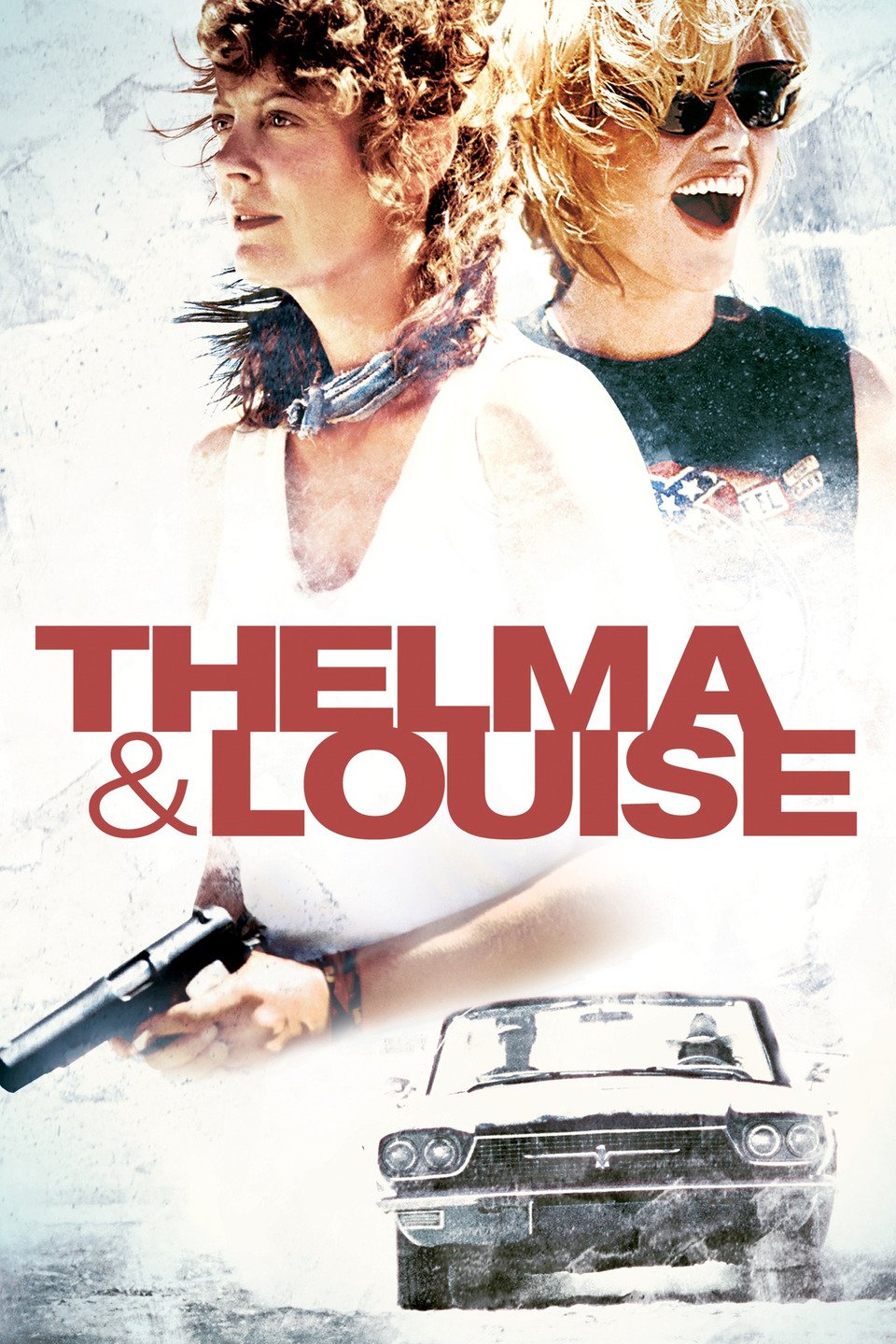 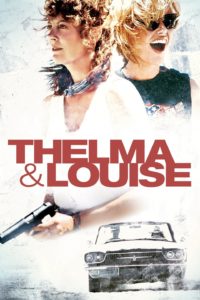 In conjunction with our special exhibition, the sixth annual Briscoe Summer Film Series is inspired by Into A New West: Contemporary Works from the Booth Museum, which examines an ongoing artistic evolution as artists continue to echo the changes in the values of American life in the West. The series was curated by Dr. Andrew Patrick Nelson, who will introduce each film and discuss select prints in the exhibition.

Join us for a great flick, food truck fare, and free popcorn and beer. Free with museum admission.