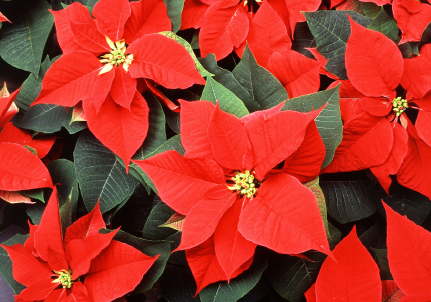 Did you know that the famous poinsettia, was originally from South of the border? In Mexico, it was called Cuetlaxochitl, and later Noche Buena. Imported to the US, it was named poinsettia in honor of Joel Poinsett, who was a botanist, and the first US ambassador in Mexico. Noche buena means good night, but it is also the name given to Christmas Eve.

Learn more about poinsettias and create your own with this fun poinsettia paper craft!